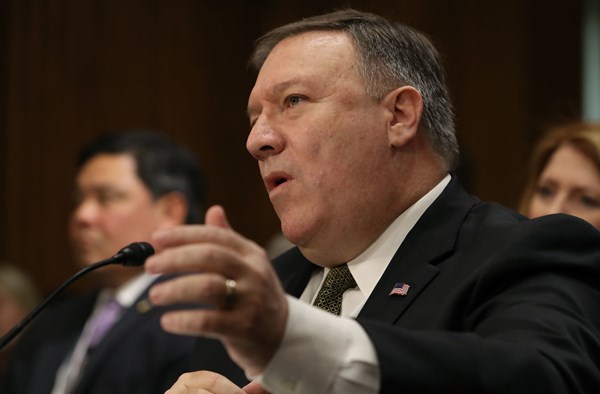 A group of NATO countries hope that Ukraine will take the actions that would put it in a position to become an aspirant for NATO membership, as stated by US Secretary of State Mike Pompeo following the Foreign Ministers' NATO summit in Brussels.

Pompeo noted that Kyiv has much work to achieve the long-awaited membership in NATO.

"I think that I’m always careful to describe consensus when there were lots of differing voices about how to approach it and what the right action set ought to be to achieve it. But I think there was a large group [of Ministers] who are hopeful that the Ukrainians will begin to take the actions that would put them in a place where they could, in fact, be an aspirant to become a NATO member," US Secretary of State said.

Earlier, the Foreign Ministers of NATO confirmed that the Alliance will not return to business as usual with Russia until Russia returns Crimea to Ukraine.