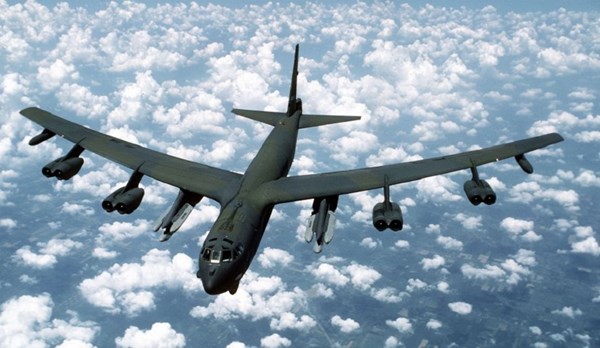 It was noted that the aircraft were flying near the Gulf of Finland.

According to reports, American bombers flew out from the Fairford base in the UK. Before the flights which took many hours and were carried out in the Baltic region, training ammunition was loaded onto the aircraft for training bombings.

On January 9th the US Air Force transferred three B-52H strategic bombers to airbases in the UK.