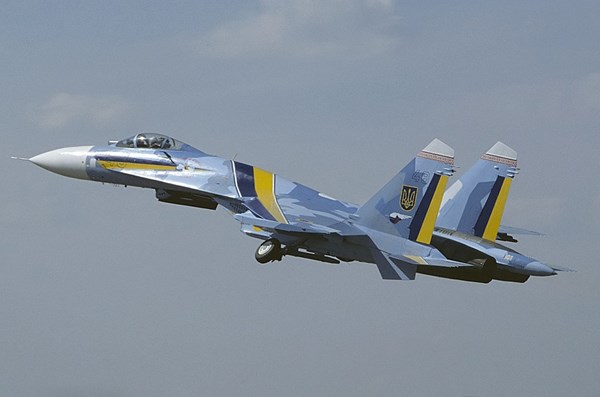 Press service of the Ukrainian stated-owned arms manufacture and exporter, Ukroboronprom, reported that the Ukrainian army had received about 50 repaired and modernized aircraft and helicopters from its 16 subsidiaries.

The Lviv State Aircraft Repair Plant carried out work on the upgrade of MiG-29 fighters to MiG-29MU1 equipped with a powerful radar station and an integrated satellite navigation system. The aircraft can perform joint missions with NATO forces. Odessa Aviation Plant and Chuhuiv Aviation Repair Plant modernized and upgraded the L-39 training aircraft.

Odesa Aviation Plant, together with the NARP from Mykolaiv, began to conduct a deep modernization of Su-24 reconnaissance aircraft, which will expand its capabilities. Helicopters were modernized in the Konotop Aviakon, where the Mi-8MTP is built, designed for conducting electronic warfare.