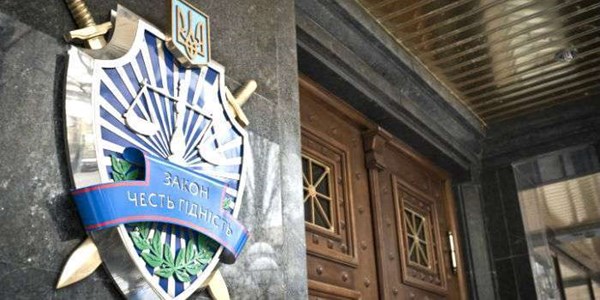 Ukrainian Deputy Prosecutor General, Head of the Specialized Anti-Corruption Prosecutor's Office Nazar Kholodnytskyi  said in an interview with Novoe Vremya radio that Ukrainian investigators had not questioned former Vice President Joe Biden and his son Hunter in the case of possible abuse of power by Ukrainian Ecology Ministry officials.

According to him, the Prosecutor decided to close the case on August 1, 2017, because the investigation had no progress for about two years.

"What will happen next? I see that there is a lot of speculation, it's all starting to go to a high level. But our position is simple - we act according to the law," said Kholodnytskyi.

Earlier, former Prosecutor General of Ukraine Yuriy Lutsenko said that Hunted Biden "did not violate anything."

From 2014 to 2019, Biden Jr. served on the Board of Directors of Ukraine's largest independent gas producer Burisma Holdings. According to US President Donald Trump, during  his work in the US administration, Joe Biden, asked former Ukrainian President Petro Poroshenko to dismiss Prosecutor General Viktor Shokin, as the Prosecutor General's Office conducted several cases against Burisma at that time.