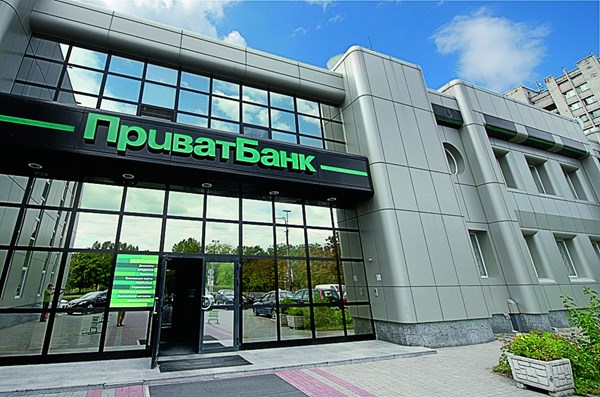 The Prosecutor General's Office of Ukraine published information on the beginning of pre-trial investigation under article "Interference in the activities of the judiciary." The decision to open an investigation was made after the statement of judges of Kyiv District Administrative Court (KDAC), who complained of pressure from ex-President Petro Poroshenko, as well as the heads of the Ukrainian Ministry of Justice and the National Bank, the press service of the court reported.

The judges appealed to the Prosecutor General's Office and the National Bureau of Investigation (NBI) in April 2019 after Poroshenko’s sharp criticism of the KDAC ‘s decision to recognize the nationalization of PrivatBank as illegal. Before the second round of presidential elections, Poroshenko called the court's decision a part of Ihor Kolomoisky’s plan to take back PrivatBank, which, according to Poroshenko, the oligarch intends to implement after Zelensky’s victory in Ukraine’s presidential elections.

"The leadership of the country, commenting on their decision to recognize the illegal nationalization of PrivatBank, made statements that are a direct threat to the judicial system of Ukraine, and are an attack on its independence and impartiality," the court said.

According to the Ukrainian law, interference with the work of a judge assumes a sentence of to up to three years imprisonment, up to six months detention or deprivation of the right to engage in certain activities for up to five years.

PrivatBank was nationalized in December 2016 with the government paying a symbolic one hryvnia for it. Before the nationalization, Ukrainian Oligarch Ihor Kolomoiskiy owned 41.6% shares of PrivatBank. Another major shareholder was Gennadiy Bogolyubov, whose share was 33.2%.