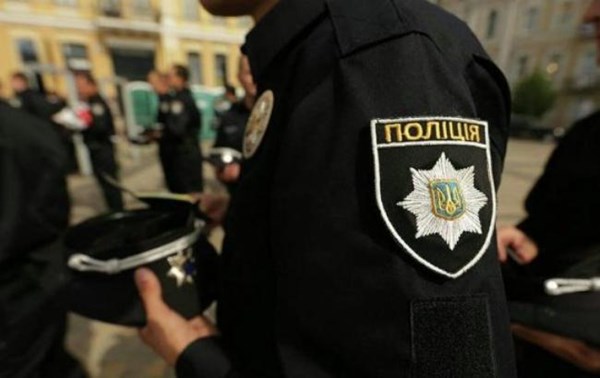 During a meeting in the Main Department of the National Police of Ukraine on June 21, the Chief of Kyiv Police Andriy Kryshchenko said that police warned the participants of KyivPride about the inadmissibility of using the national symbols of the Russian Federation or calls for peace with the Russia during the march, reports the press service of the Ukrainian Ministry of Internal Affairs.

Kryshchenko stressed that the situation could change very quickly. Therefore, local police chiefs will have to respond quickly to any calls, and also not to allow the participants to use the symbols forbidden in Ukraine.

"This is a very dynamic event, and the situation can change very quickly, so I urge the chiefs to make decisions quickly and according to the situation. To pay particular attention to attempts to smuggle prohibited items or substances that may stain people. Also, we warned the participants of the march about the inadmissibility of using national symbols of the Russian Federation or calls for peace with Russia. This is unacceptable," said the Chief of the Kyiv Police.

He warned that the police will limit access on the areas where the event is to take place. Also, the metal detectors will be installed.

"To prevent potential crimes, we will limit access to the areas of the march. A sufficient number of checkpoints with metal detectors will be installed to create a free passage for citizens and media representatives," Kryshchenko assured.

The First Deputy Minister of Internal Affairs of Ukraine, Serhiy Yarovyi declared that the goal of law enforcement agencies remains unchanged. In the first place, the police has to ensure safety of citizens. Therefore, security measures will be strengthened in the city.

"We appeal to all parties not to resort to provocations and act within the law. The Constitution is the same for everyone. There will be a harsh response to any attempts at provocations and use of power," said Yarovyi.

The Chief of the Ukrainian National Police, Serhiy Knyazev noted that during the march the police call centers will work from all over Ukraine.

He also said that the police is open to communication with the organizers and the opponents of the march.