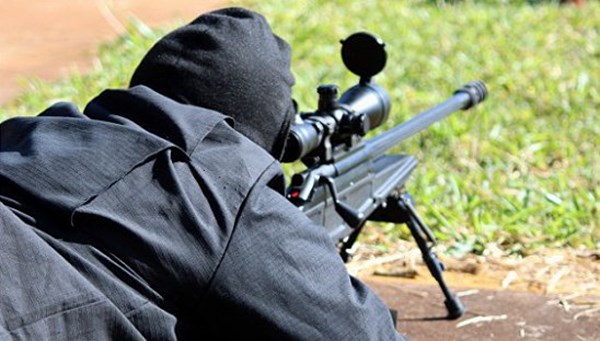 According to Ukrainian intelligence, Russian military snipers have been fighting in the Donbas since 2016. These sniper units are usually accompanied by instructors from Russia.

According to the representative of the Ukraine’s Military Intelligence Directorate, Vadim Skibitsky, about 50 snipers of various Russian security agencies, like the FSB, are currently present in the Donbas.

According to Skibitsky, sniper groups briefly enter the Donbas from Russia, perform their tasks and immediately return. In this way, Russian snipers increase their combat experience in a real modern military conflict.

At the same time, since 2015, snipers from the so-called Donetsk and Luhansk People’s Republics have been regularly sent to Russia for training. They are usually trained in the Rostov and Krasnograd regions. In recent years, Russia has started providing training directly in the Donbas.

On February 10, a Ukrainian soldier was killed by a Russian sniper in the Donbas.