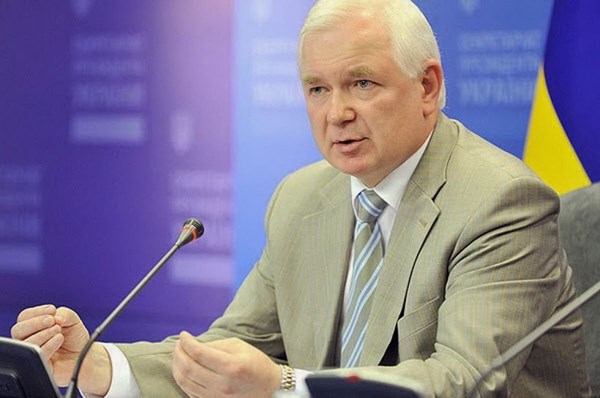 Politician, former head of the Foreign Intelligence Service and General of the Ukrainian Army, Mykola Malomuzh, believes that the first victories of the Ukrainian Armed Forces will be in the Luhansk and Donetsk directions. After that, Ukrainian Forces will liberate the occupied part of the Zaporizhzhia region and the left bank of the Kherson region. Then, the Ukrainian army will go to the Crimea, said Malomuzh in an interview with the YouTube channel the News Factory.

According to the general, Ukraine has considerable forces in the East, and there are obvious preconditions for offensive there. "Big battles suggest that there is an opportunity to prepare in parallel those offensive operations and those reserves that will be decisive for victories," Malomuzh said.

In addition, he stressed, the Russian defense may fall apart in the South. "Having overcome powerful strongholds in a non-standard way (this is already the art of the Ukrainian Armed Forces), we will break the defense lines there. The occupiers themselves are already feeling that the earth will burn under their feet, not only under the attack of the Ukrainian army, but also under the attack of the guerrillas who are becoming more active during the offensive. This will actually be the end of this group of troops, and then we will go to the Crimea," Malomuzh predicted.