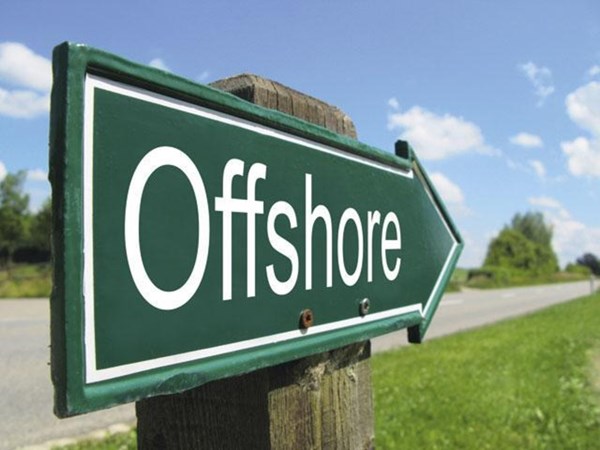 Ukrainian business owners minimize their tax base by registering offshore companies and by keeping their foreign currency revenue in the accounts of companies registered in countries with a low tax load. According to the National Bank of Ukraine (NBU), more than a third of all foreign direct investments (FDIs) coming into Ukraine since the end of 2017 have come from countries with a low tax load. Furthermore, nearly 100% of direct investments from Ukraine have also been sent into low-tax jurisdictions, according to an article by Yehven Stepanyuk, head of the NBU’s Financial Sector reform Department, published in Zerkalo Nedeli (the Mirror Weekly).

In addition, according to the NBU’s estimates, 20% of all FDIs coming into Ukraine between 2010-2017 were cases of “round-tripping” domestic capital. The funds were withdrawn from Ukraine by local companies through various instruments (transfer pricing, foreign currency revenue shortfall) and returned as direct investments into share capital from abroad and loans from direct investors.

The export revenue dynamics also demonstrate the inadequacy of the current tax and foreign currency regulations. Ukraine is in the top 10 exporters of agricultural products, but its export revenue is only in the top 30.

With the reduction of the obligatory sale portion of foreign currency revenue from 100% to 50% between 2015-2017, exporters nevertheless continued to sell roughly 95% of their revenue on the market. In this way, companies brought into the country only as much currency as was required to replenish their working capital. The rest was left in the accounts of the foreign controlling companies registered in low-tax jurisdictions.

According to estimates by the Organization for Economic Co-operation and Development (OECD), the national budgets of all countries combined lose $100-240 billion per year through erosion of the tax base and profits being taken abroad. In 2013, under the auspices of the Group of 20, work was begun on unified international taxation rules, which culminated in the Base Erosion and Profit Shifting (BEPS) project, the final report of which was published by the OECD in October 2015. At present, the project has been joined by 116 countries, which account for more than 93% of the global GDP.