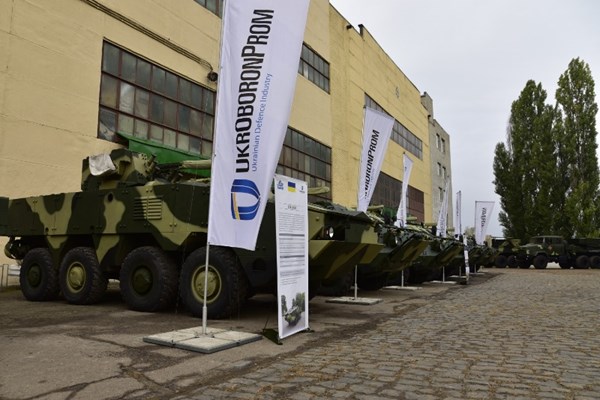 The Economic Court of the Khmelnytskyi region supported the Russia in a dispute between the Krasilovsky Aggregate Plant (part of the Ukrainian state concern Ukroboronprom) and the Russian Aircraft Corporation MiG, reports Ukroboronprom’s press service.

The court fully satisfied the Russian company’s claims and ordered payment of more than 5 million rubles from the Ukrainian state concern to the MiG corporation, which is one of the main companies of the Russian military industry.

The representatives of the Ukroboronprom reminded that the MiG corporation is included in the sanctions list according to the Ukrainian law "on sanctions". In addition, Ukrainian restrictions are aligned with similar sanctions against the Russian Federation imposed by the United States and the European Union.

"The state-owned concern will challenge the decision of the Economic Court of the Khmelnytskyi region in a higher court," stressed the report.

Russian Aircraft Manufacturing Corporation MiG is part of The PJSC United Aircraft Corporation, 100% of which is owned by Russian authorities.