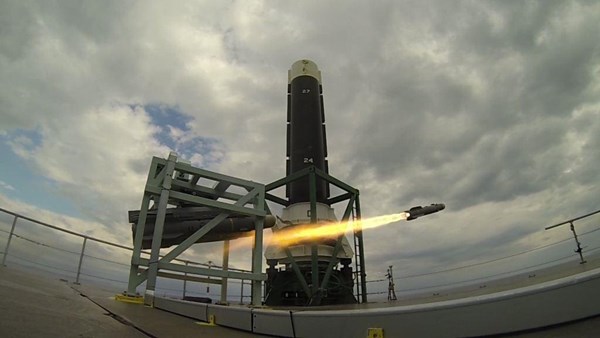 Britain has provided Ukraine with missiles to counter the Russian navy in the Sea of Azov and the Black Sea, said Ukrainian Ambassador to the UK Vadym Prystaiko on the radio "Novoye Vremya".

According to him, thanks to these "real weapons", Ukraine will finally have something to counter the Russians at sea. He also stressed that Ukraine had not previously received such weapons from anyone.

Prystaiko added that despite all the problems, Ukraine suits the UK as a friend, as shown by the recently signed $2 billion military agreement between the UK and Ukraine.

Earlier, British Ambassador to Russia Deborah Bronnert spoke about the weapons that her country sent to Ukraine. She noted that these are defensive weapons, supplied to Kyiv "entirely within the legal framework." According to Bronnert, London does not want a conflict between Russia and Ukraine and believes that Moscow should "defuse the situation."

It has not been officially reported what missiles the UK is going to supply to Ukraine. It’s rumored that these can be Brimstone Sea Spear missiles with a range of 10 -12 km.

Brimstone is a high-tech self-guided missile. It is equipped with an active radar homing head, which allows it to hit moving targets with great accuracy.