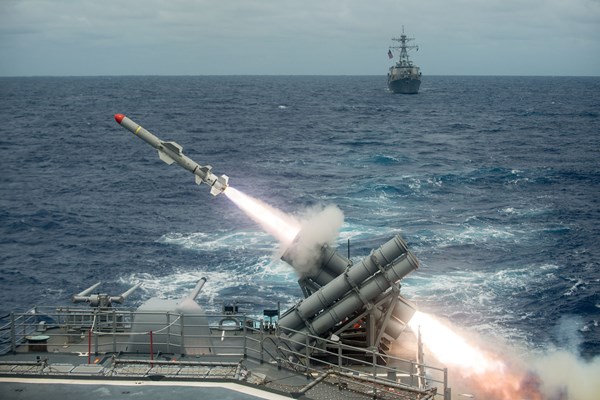 According to the newspaper, the Ukrainian Defense Ministry decided to buy Harpoon anti-ship missiles along with coastal missile systems in early 2020.

The Harpoon is an anti-ship missile that was designed and is manufactured by McDonnell Douglas (now Boeing Defense, Space & Security).

The Harpoon uses active radar homing and flies just above the water to evade defenses. The missile can be launched from:

Earlier, Ukraine received a shipment of ammunition from the United States. The equipment and ammunition were delivered as part of the U.S. government's additional security assistance to the Ukrainian Armed Forces.