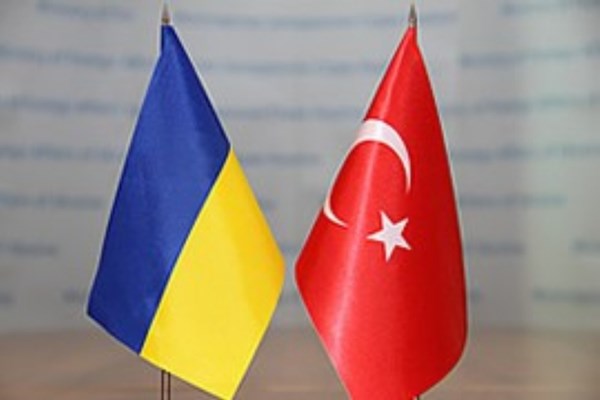 The Ukrainian company SpetsTechnoExport has signed an agreement to sell Turkey 120 mm Konus guided tank missiles, Ukrinform reports. Production of the missiles will begin in the next few days. The relevant agreement was signed during the IDEF 2019 international defense exhibition in Istanbul.

“During the first stage of implementing the contract, we will supply 120 mm Konus guided missiles and guidance systems to integrate them with the primary Turkish combat tanks. Subsequently, as a result of a partial transfer of technology, the Ukrainian guided missiles will be produced at the Turkish Mechanical and Chemical Industry Corporation’s facilities,” the Ukrainian company stated.

The initialing of the contract enabled the parties to agree on the price, time frames and other conditions for implementing the agreements.

“The completion of the signing procedure and the start of production of the export batches of missiles are scheduled for the next few weeks,” SpetsTechnoExport noted.

The state-owned company remarked that the advantages of collaborating with the Turkish Mechanical and Chemical Industry Corporation (MKEK) are the opportunity to supply weapons to the Turkish Armed Forces and also to increase the presence of Ukrainian products on other markets  which use tanks with 120 mm guns and cooperate actively with the Turkish defense industry complex. Such markets include countries in the Middle East and South-East Asia.

The Konus guided missile was developed by the Ukrainian Luch Design Bureau for 120 mm tank guns, a NATO standard. The missile can hit targets up to 5 km away, significantly further than normal tank shells. The tandem warhead can destroy the dynamic protection of an enemy tank and penetrate up to 800 mm of armor.

Recently it was announced that the Polish company WB Electronics and the Ukrainian state-owned defense conglomerate UkrOboronProm are planning to develop a new intermediate-range aerial defense missile system. Roman Muszal, a representative of the Polish company, noted that  Ukrainian P-27 intermediate range guided missiles will be used as the basis for the project. Most of the necessary elements have already been created, including the engine, the self-guiding warhead and the fuel.