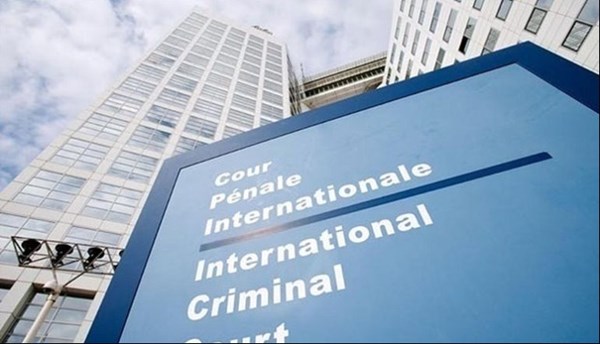 Ukraine sent a case file on the mass shooting of Ukrainian military in Ilovaisk to the International Criminal Court (ICC) in Hague, as reported by the press service of the General Prosecutor's Office of Ukraine.

“The Chief Military Prosecutor's Office transmitted the information about the evidence collected regarding war crimes (including the treacherous killing of Ukrainian military in the Ilovaisk area) to the Office of the ICC Prosecutor to resolve the issue of opening a criminal proceeding,” the message reads.

According to the General Prosecutor's Office of Ukraine, the Main Military Prosecutor's Office has also forwarded the collected “evidence of Russia's aggressive war against Ukraine and the financing of terrorism” to the Ministry of Foreign Affairs and the Ministry of Justice of Ukraine so that they, in turn, can use them in their suits against Russia in the UN International Court and the European Court of Human Rights.

As reported, the Main Military Prosecutor's Office almost completed the investigation of the attack on the Ukrainian military in Ilovaisk in 2014, during which 366 servicemen of the Ukrainian Armed Forces were killed.