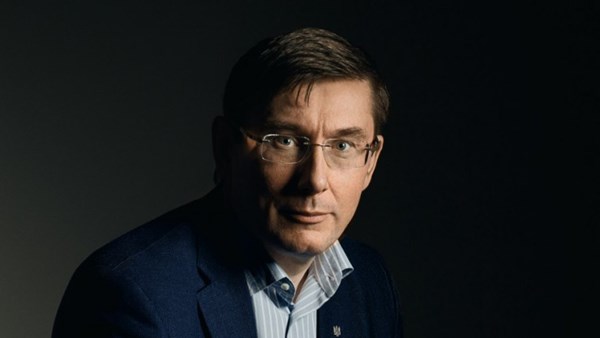 “Yes, he submitted the resignation,” she said, noting that the document was sent on Wednesday, November 7.

On the eve of November 6, Lutsenko announced that he is retiring. He explained that he made this decision due to a “propaganda campaign” that began after the death of activist Kateryna Handziuk. Seventy-five public organizations demanded Lutsenko’s resignation. In addition, Rada’s MP Mustafa Masi Nayyem said that the Prosecutor General’s wife, Irina Lutsenko, delayed creating a commission to investigate attacks on activists.

“I am resigning to show that no one clings to power here. I have done my job and will continue it, but I don’t intend to endure the accusations while the investigation works,” the Prosecutor General of Ukraine commented on his decision.

Handziuk was a Ukrainian activist. She fought with pro-Russian sentiments in the Kherson region and repeatedly accused the Ukrainian Ministry of Internal Affairs officials of corruption. She also held the posts of an advisor to the mayor of Kherson as well as the business manager of the city council’s executive committee.

In late July, Handziuk was attacked and doused with sulfuric acid, which burned 35% of her body surface. On November 4, she died in hospital due to a blood clot. Five ex-participants of the military operation in eastern Ukraine were arrested in connection with this attack, three of them are under house arrest, and two more are in custody.