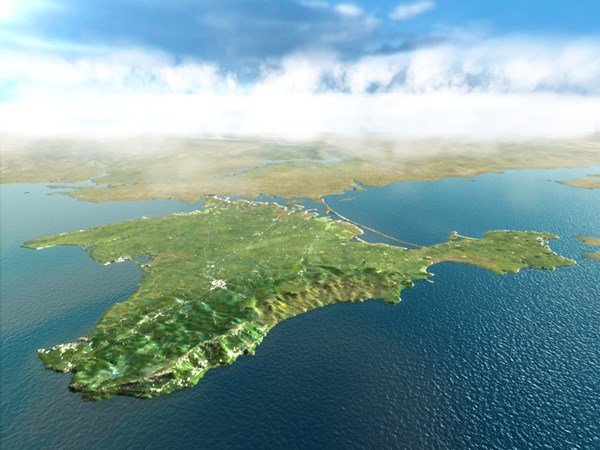 Russia plans to transfer nuclear weapons to the territory of the Crimea, announced the representative for the Main Intelligence Directorate of the Ministry of Defense of Ukraine, Vadim Skibitsky, on the air of Donbas.Realiti FM.

According to him, this year Ukrainian intelligence had already recorded the exercises in subdivisions that are involved in transporting nuclear weapons from Russia to the territory of the annexed Crimea.

“These are the tasks of the 12th Main Directorate of the Defense Ministry of the Russian Federation, which, together with other units of the Crimean occupation group, worked out all the procedures for moving nuclear weapons and preparing them for combat use,” he said.

Skibitsky also said that the Russian Federation is forming another missile brigade in its Southern Military District. It will be equipped with Iskander missile system and new cruise missiles of extended range, which can be equipped with nuclear warheads.

As previously reported, the leader of the Crimean Tatar people, Mustafa Dzhemilev, said that Russian President Vladimir Putin, admitted to his inner circle that the annexation of Crimea was a mistake, but he cannot not speak about this publicly.