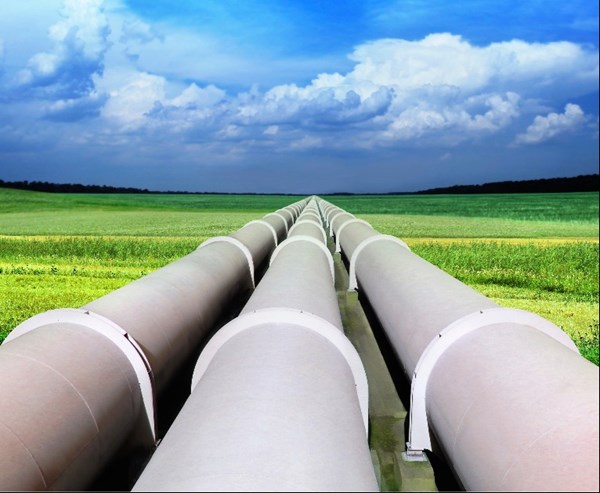 Deputy Minister for Foreign Affairs of Ukraine Olena Zerkal said that Ukrainian Ministry of Foreign Affairs is developing an Energy Memorandum, which should become the basis for further action to sign a new contract for the transit of Russian gas, reports BBC.

She said that the specialists of the Ministry have been working together with the representatives of the United States and Poland ahead the planned Ukrainian President Volodymyr Zelensky's visit to Warsaw in September 2019. According to Zerkal, the directives for the Ukrainian delegation were prepared taking into consideration that Ukrainian legislation was adapted to EU standards and it unlikely to be changed.

The Deputy Minister did not rule out the possibility of extending the existing gas contract with Russia for a year or two, although, Zerkal admitted that she opposes this approach.

The current contract for gas transit through Ukraine expires on December 31, 2019. At the same time, the second line of the Nord Stream 2 gas pipeline should be launched.