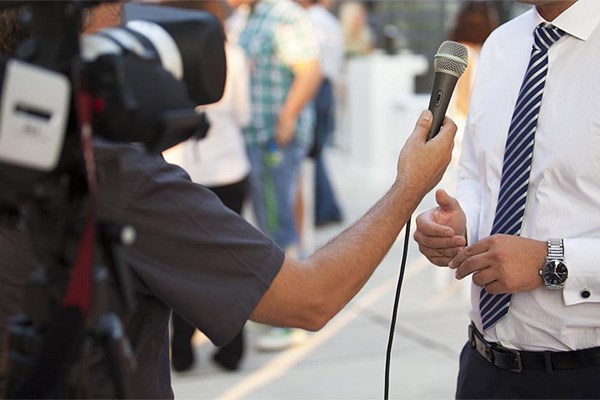 The Security Service of Ukraine (SBU) expelled two special correspondents of Russian TV channels who had been sent to Kyiv for the production of propaganda plots featuring the Victory Day. The SBU’s press-service reports that Valentina Solovyova and Olga Yurieva, correspondents of “Channel One Russia” and the “Russia” Channels, were sent back to Russian Federation and Kazakhstan respectively.

Special Services Operatives documented that the Russian propagandists intended to use video footage to discredit Ukraine in the eyes of the world, and to disseminate misinformation among the population.

The SBU statement reads: “Since activities of the Russian propagandists are harmful for the national security of Ukraine and its sovereignty, territorial integrity, and constitutional order, on May 9, 2018, Solovyova was forcibly returned to the Russian Federation and Yurieva to Kazakhstan, and are banned to enter our country for a period of three years.”

According to decree №133 from the President of Ukraine dated May 15, 2017, the “Channel One Russia” and “Russia” Channels were subjected to special restrictive measures due to their activities in the territory of Ukraine.