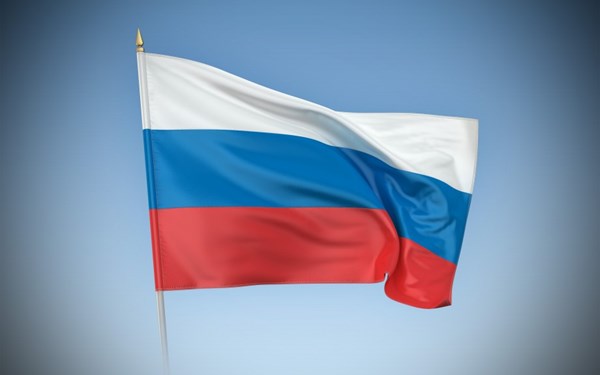 The Security Service of Ukraine (SBU) has banned Anna Kurbatova, a journalist of the Channel One Russia, from entering the country. She was detained the day before for her "anti-Ukrainian activity," as indicated by an adviser to the head of the Interior Ministry, Zoryan Shkiryak, on his Facebook page.

In response to Russian media reports about Kurbatova’s recent abduction, Shkiryak stated that kidnappings and torture are "methods exclusively practiced by Russian special services such as the GRU and FSB," and that Ukrainian law enforcers "always act within legal boundaries."

"Putin’s propagandist Kurbatova will be expelled from the territory of Ukraine with a further ban on entry for anti-Ukrainian activity," Shkiryak said.

It was reported earlier that on August 30th, the journalist from Channel One Russia, Anna Kurbatova, was detained in Kyiv and taken by unknown people. The press service of the TV channel announced her abduction. SBU referred to this information as "sheer stupidity." Later it turned out that Kurbatova was detained by the SBU. The Agency explained that the Russian journalist was detained for anti-Ukrainian propaganda, and that her deportation was being prepared at that moment. Commenting on the detention of the journalist, SBU noted that they were "acting legally." The Russian Foreign Ministry sent a note to the Foreign Ministry of Ukraine demanding an immediate explanation for Kurbatova's detention.

Kurbatova appeared in the database of the Ukrainian Myrotvorets website (literally: Peacemaker) on August 26th. The website accuses her of anti-Ukrainian propaganda, manipulation of socially significant information, and biased reporting of events.