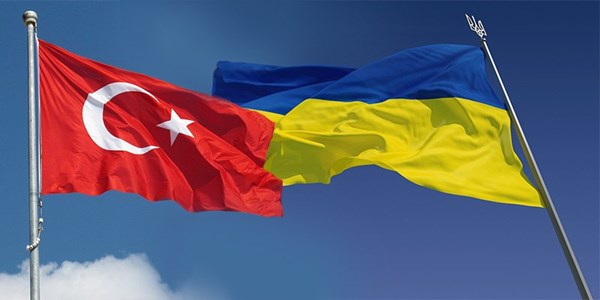 "The signing of the contracts took place as part of the visit of the Turkish delegation headed by the Undersecretary for Defence Industries of the Republic of Turkey, Ismail Demir," the statement reads.

Taran also stressed that the agreements concern projects that are aimed to "radically" strengthen the capabilities of the Ukrainian Navy and to improve security in the Black Sea-Azov region. According to him, these are the first such defense deals concluded by the Ukrainian Defense Ministry.