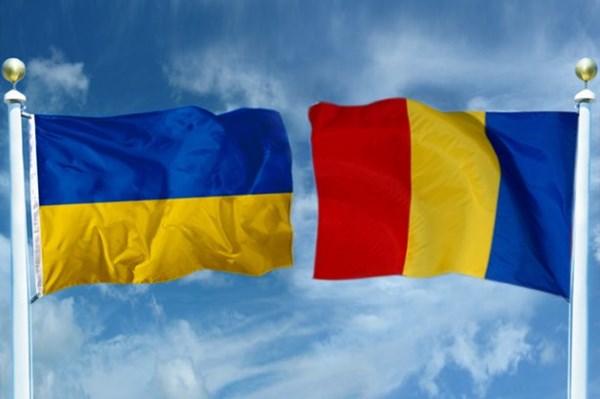 The Joint Ukrainian-Romanian Exercises Riverine-2021 will be held in the Odesa region this fall, reported the press center of the Ukrainian Defense Ministry.

It is noted that this is the fourth such exercise between the Ukrainian Navy and the Romanian Navy.

"The main purpose of the exercises is to strengthen regional security, improve the level of interaction and compatibility of the participating countries," the statement reads.

From the Ukrainian side the exercises will involve a group of small armored artillery boats, a trawler, a landing ship, a marine unit, as well as naval aircraft of the Ukrainian Navy. From the Romanian side - armored and patrol boats, minesweepers, as well as an infantry unit and a Puma helicopter.

Units of the Maritime Guard of the Ukrainian State Border Service and the Romanian Border Police will take part in the exercise.

The planning, management and development of tasks will be carried out in accordance with NATO standards and procedures.

It is planned that the sailors of the two countries will conduct training on combat trawling in certain areas of the Danube River, repelling the enemy's air attack and monitoring civilian navigation in areas of operational responsibility. They will work out elements of tactical maneuvering on the river, patrolling waterways, training in communication and air support.

The special feature of the exercises will be a joint sea and air landing to take control of a critical infrastructure facility.

The Marine Corps unit of the Ukrainian Navy and the Romanian infantry unit will carry out river patrols and escort a seized enemy ship. The military will also take part in mine clearing on certain parts of the Danube River.