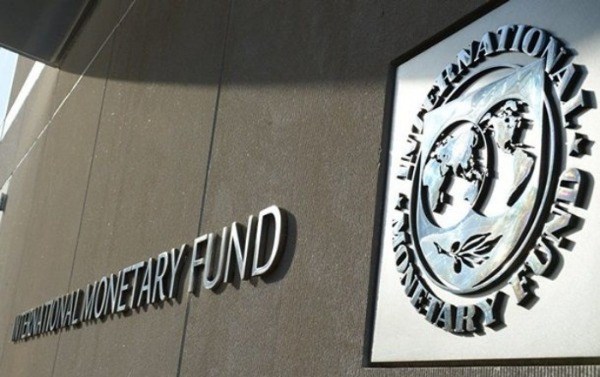 During the negotiations with the International Monetary Fund, the Cabinet of Ministers reached a preliminary agreement to gradually increase gas prices for the population to the level of import parity until 2020, said Andriy Kobolyev, the head of Naftogaz Ukraine at the forum of the European Business Association, Interfax Ukraine reported.

“The government has reached an initial compromise. The [price] increase rate is now being discussed,” he said.

The head of Naftogaz said that the issue of gas prices is a key component of the ongoing negotiations with the IMF mission in Kyiv. At the same time, Kobolyev said that he is not sure that the price increase figures for the first stage– 23.5-25% – that appeared in the media are accurate.

Ukraine has been in a complicated process of negotiations with the IMF due to the issue of gas price. The fund insists on raising the gas price for the population. According to various calculations, the increase may range from 30 to 60% in connection with the increase in prices at international markets. Meanwhile, the Cabinet believes that such a drastic increase is unjustified.

The government was going to raise the gas price for the population in spring but it did not proceed with the increase. According to several decisions of the government, the special obligations of Naftogaz Ukraine and regional gas supplying companies to supply natural gas to the population and enterprises of heat and communal services without changing the current prices will be valid by October 1.