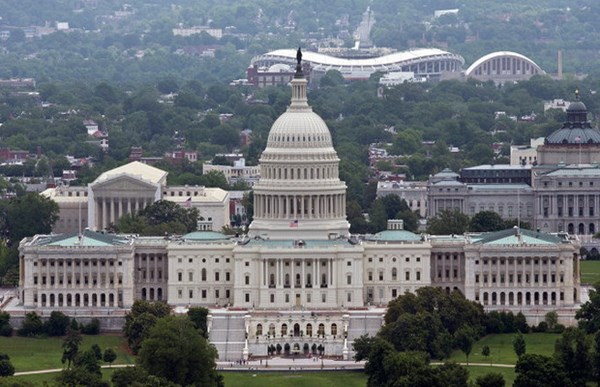 The United States Senate proposes to increase aid to Ukraine up to 300 million dollars in the defense budget for 2020 and significantly expand the security assistance to Ukraine, reports the Embassy of Ukraine in the United States.

"United States Senate Committee on Armed Services approved the U.S. National Defense Budget proposal for 2020", which authorizes the allocation of 300 million dollars to the Pentagon to provide security assistance to Ukraine. The amount has increased by 50 million dollars compared to 2019. Of this amount, 100 million U.S. dollars should be directed exclusively to lethal weapons," reports the Ukrainian Embassy on their Facebook page.

According to the draft, it is proposed to expand the areas of U.S. assistance in strengthening the defense capability of the Armed Forces of Ukraine by including coastal defense and anti-ship missiles.

The US National Defense budget for 2020 will come into force after its adoption by the Senate and the House of Representatives and after the President of the United States will sign it.

The Embassy also expressed gratitude to the Senate's Committee on Armed Services "for an important decision aimed to strengthen the security and defense of Ukraine, as well as the U.S. assistance to Ukraine in the fight against continuing Russian aggression."

Earlier, U.S. President Donald Trump said that he will propose to Congress to increase the defense budget for 2020 to $750 billion.

In September last year, Trump signed the Pentagon budget, providing $250 million of assistance to Ukraine. Fifty million U.S. dollars of this amount should have been directed to lethal weapons.