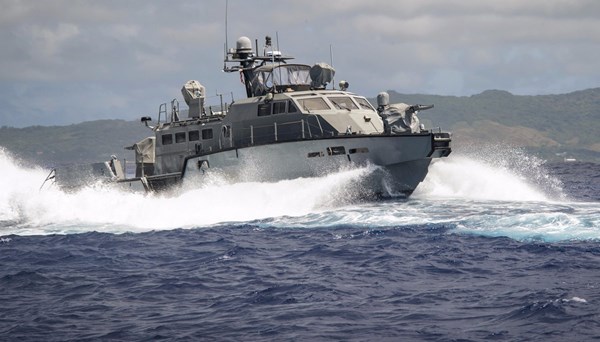 The U.S. has approved the sale to Ukraine of up to 16 Mark VI patrol boats, reported Ukrainian Foreign Minister  Dmytro Kuleba .

"The U.S. has approved the sale to Ukraine of up to 16 Mark VI patrol boats and accompanying equipment. This will increase the capabilities of the Navy of the Armed Forces, help to counter existing and potential threats in the Black and Azov Seas," the statement reads.

Kuleba thanked the American partners for their support of Ukraine and said that this important step demonstrates the growing trust between the countries. The Minister noted that this support, along with the reform of the security and defense sector, as well as the defense industry, will help Ukraine develop modern and NATO-compatible armed forces capable of effectively resisting “Russian aggression”.

Kuleba specified that the Mark VI is a modern, fast and maneuverable ship designed to patrol coastal maritime areas. He added that six boats are already being prepared for Ukraine under U.S. aid programs, and Ukraine will be able to buy the other boats using funds from the defense budget.

On July 4, Ukrainian Navy Commander Oleksiy Neizhpapa said that the Ukrainian Navy could be among the first in the world to receive the American boat Mark VI.