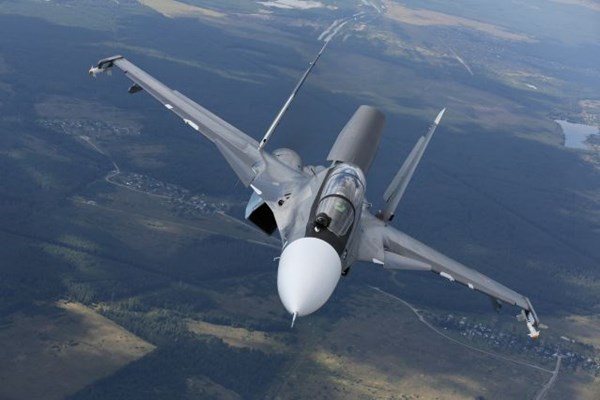 "Following the long-standing policy of occupation of the South Caucasus, Armenia now supports the Russian occupation of Ukraine. Armenia has sent combat aircraft and pilots to participate in the war on the side of the Russian army, " the newspaper says.

According to intelligence reports, on March 25, four Su-30 combat aircraft flew from Armenia to Russia for their further use in Ukraine.

According to the newspaper, specially trained Armenian pilots also went along with Russian-made fighter jets to take part in Russian operation in Ukraine.

The Armenian Embassy in Ukraine denied information about the transfer of fighters and pilots to Russia.

"The information disseminated by Haber Global about the transfer of SU-30 aircraft by Armenia does not correspond to reality!”, the Armenian Embassy said on its Facebook page.

On March 25, Armenia announced that Azerbaijan began an offensive in Nagorno-Karabakh and asked for help from the Russian peacekeepers.