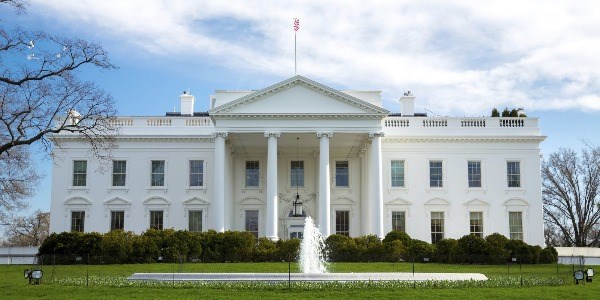 On March 4, according to a statement  submitted by the White House to the Congress and published in the Federal register, US President Donald Trump extended the sanctions that were imposed earlier against Russia because of its actions in Ukraine, specifically the annexation of the Crimea and the situation in the Donbas.

“The actions and policies of persons that undermine democratic processes and institutions in Ukraine threaten its peace, security, stability, sovereignty and territorial integrity and contribute to the misappropriation of its assets and continue to pose an unusual and extraordinary threat to the national security and foreign policy of the United States. For this reason, I am continuing for one year the national emergency declared in Executive Order 13660,” stated the notice signed by the President.

According to the statement, the US will continue restrictive measures against Russia which were imposed by the current administration on September 20, 2018 and those imposed by former President Barack Obama on March 6, March 20, and December 20, 2014.

The sanctions targeted Russian citizens, including the cabinet members of former Ukrainian President Viktor Yanukovych. These measures also include businessmen from Russia, several companies and the leaders of the Donetsk People’s Republic and the Luhansk People’s Republic.