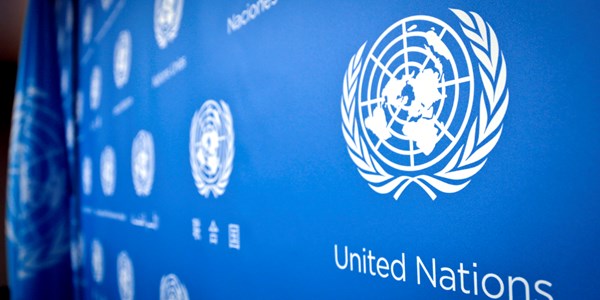 The militarization of the annexed Crimea, as well as part of the Black and Azov seas will be discussed at the UN level. On December 17, the UN General Assembly will vote on the draft resolution, stated Oleh Nikolenko, the official representative of the Permanent Mission of Ukraine to the UN, in an exclusive interview with LB.ua.

“On December 17, the UN General Assembly will vote on the draft resolution “The problem of the militarization of the Autonomous Republic of Crimea and Sevastopol (Ukraine), as well as parts of the Black and Azov seas’”, he said.

He added that the draft resolution was initiated by Ukraine and submitted to the General Assembly on behalf of a large group of like-minded countries, which indicates the relevance of the problem for the international community and points to the high political significance of the document. As of today, the resolution has a total of 39 co-authors.

According to him, The resolution on militarization opens up a new direction for “countering Russian aggression in the Crimea and the waters of the Black and Azov Seas”. The document contains tough provisions, including demanding the withdrawal of Russian troops from the Crimea and the immediate termination of temporary occupation by the Russian Federation. It is noted that Russia grossly violated its obligations under the Budapest Memorandum by occupying the Crimea.

In addition, the resolution condemns Russia’s actions of actively militarizing the Crimean peninsula and parts of the Black and Azov seas, which threatens the security of Ukraine and disrupts stability in the region, as well as the illegal construction and opening of the Kerch Bridge.

The document will urge the Russian Federation to immediately release the ships of the Ukrainian Navy together with their crews.

Russia later accused the Ukrainian ships of illegally entering its territorial waters, claiming that they were “maneuvering dangerously” and “not complying with the legitimate demands of the Russian authorities”. Russia also physically blocked the Kerch Strait with a transport ship. The Ukrainian ships decided to return to Odessa, but they were chased and subsequently attacked by the Russian military. The Berdyansk and Nikopol boats were hit, and two crew members were wounded. All three of the ships were seized by Russia.