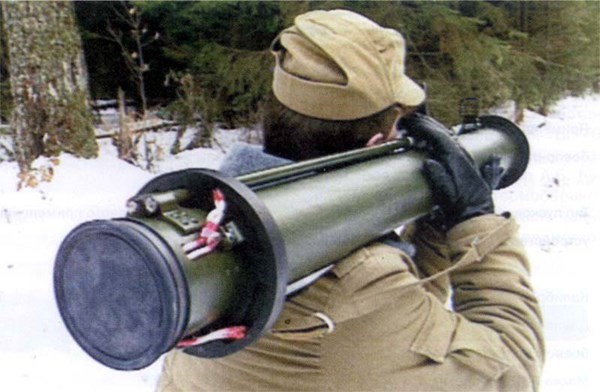 On the third of September three incidents of shelling at Ukrainian soldiers by pro-Russian separatist militants took place in the Eastern Region of Ukraine, according to the press center of the Anti-Terrorist Operation (ATO).

At approximately 6:00 am almost twenty 120-millimeter rockets were launched at the Ukrainian positions near Hnutove and Talakivka (the Region of Donetsk).

In total 17 separate incidents of shelling at the Ukrainian side from rocket launchers and large caliber machine guns occurred throughout the Region.

Nevertheless, Ukrainian soldiers did not return fire, strictly adhering to the ceasefire agreement.

There were no casualties today and no injuries were sustained!