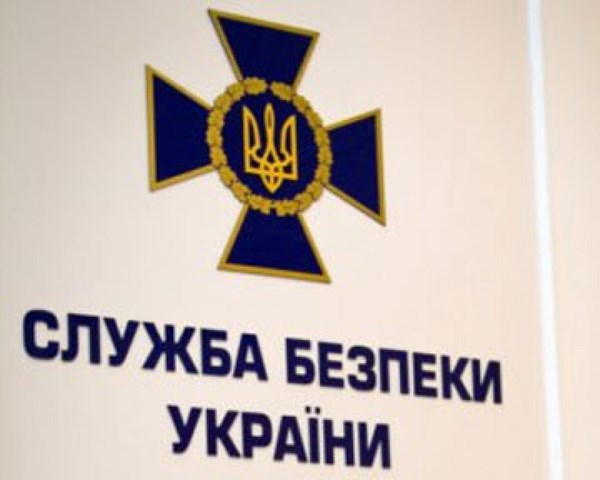 Employees of the Security Service of Ukraine (SBU), together with the Ukrainian National Police, documented and stopped an attempt to conduct an "anti-Ukrainian action" in Kyiv by Russian Special Services, as reported by SBU on the department's website.

The SBU stated that "law enforcers [have] established that Russian Special Services planned fake protests on behalf of the so-called "Assembly of mothers of Anti-Terrorist Operation (ATO) participants."

"The pseudo-event was initiated and financed by persons under the control of the Special Services of the Russian Federation who are hiding from the Ukrainian justice in the territory of Russia," the SBU stated.

The SBU specified that for "extras", organizers hired for 150 UAH ($5.70 USD) almost 250 pensioners and students "who were supposed to imitate the role of relatives of ATO participants".

"According to the Kremlin sponsors' plan, the 'Meetings' had to establish a basis for the holding of mass protests and the destabilizing of the situation in our state. At the same time, not a single member of the families of Ukrainian military was present among the 'protesters'," the SBU reported.

Earlier, the Security Service of Ukraine prevented the holding of protest actions against the continuation of hostilities in the Donbas in Lviv on September 6. The department noted that on September 6 in Lviv the so-called "Assembly of mothers of ATO participants" had planned to "express criticism of state policy, in particular in the east of the country, and call to end the anti-terrorist operation on any terms."

According to law enforcement, the direct organizer of the action is a resident of the Volyn region and one of the leading functionaries of the "Russian Cultural Center." She allegedly "hired nearly 100 pensioners and students" who were supposed to imitate the roles of relatives of the participants in the conflict in the Donbas; however, no members of military families were present among the protesters.