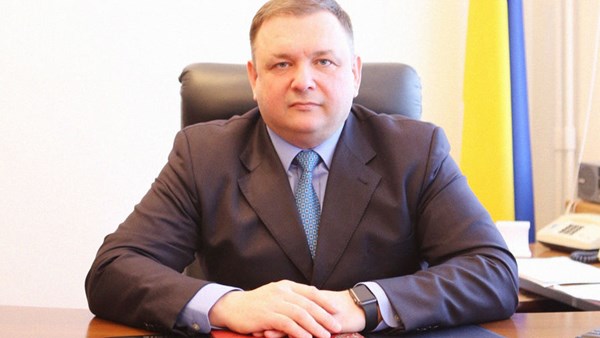 Stanislav Shevchuk, who was recently dismissed from his position as chairperson of the Constitutional Court of Ukraine, described the incident as an “anti-constitutional coup” orchestrated by President Petro Poroshenko.

He believes that his dismissal was orchestrated by President Petro Poroshenko, who “is making every effort to retain power by maintaining control over the primary government institutions”.

Shevchuk promised to dispute his dismissal in court, and urged the citizens of Ukraine to “unite to defend our choice, our newly elected president, and our Constitution”.

The judges of the Constitutional Court voted to remove Shevchuk from his position on Tuesday. The Ukrainian News Agency reported that the minimum necessary number of judges had voted (12 out of 18). Shevchuk became a judge in 2014, and was appointed as chair in February 2018.

In April, Strana.ua reported with reference to judicial sources that Poroshenko’s circle was trying to have Shevchuk removed in order to postpone the inauguration of president-elect Volodymyr Zelensky. Since the head of the Constitutional Court must be present at the ceremony, the inauguration could be prevented until a new chairperson is elected.

The date of the inauguration is important with respect to the dissolution of Ukraine’s parliament, the Verkhovna Rada. By law, the newly elected president may do this no earlier than six months before the powers of the convocation expire. In 2019, the Rada elections will be held on 27 October.

The Constitutional Court is formed as follows: the President of Ukraine, the Verkhovna Rada and a congress of local judges each appoint six judges.