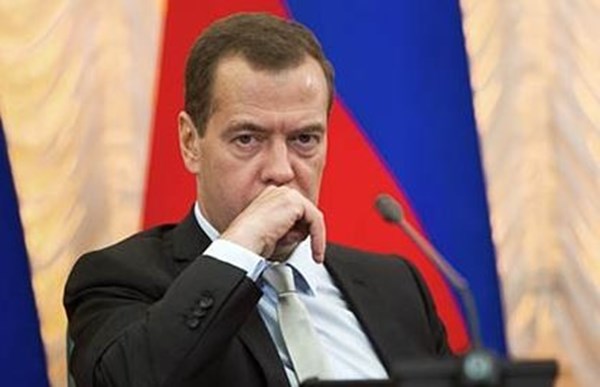 Russian Prime Minister Dmitry Medvedev may have resigned because he disagreed with the constitutional reform proposed by President Vladimir Putin during his address to the Federal Assembly, Kommersant reports.

“In this section, simply put, the ‘civilian half’ of republican government in Russia will be the ‘parliamentary’, and the ‘military’ (the president will also remain the supreme commander-in-chief) – somewhat less ‘presidential’ than now,” the text states.

“It is not known whether these positions were coordinated with Prime Minister Dmitry Medvedev, but he is unlikely to have agreed,” the newspaper writes.

The possibility that Putin and Medvedev may have disagreed was suggested by Open Media, which cited a source close to senior government, and another source close to the presidential administration, Dozhd reports. Medvedev supposedly did not agree to his role in the new system of power.

A source close to the Kremlin said that Medvedev had proposed to introduce a position of vice president, which he planned to assume himself. According to a different source, Medvedev was dissatisfied with the legal form of the reform. He had expected the president to listen to his opinion regarding the constitutional amendments.

Kommersant writes that the government was supposed to resign closer to spring. A source in the government apparatus explained that Medvedev had made the decision to resign several days ahead of time.

On January 15, Putin presented his address to the Federal Assembly, a document which determines the country’s course of development for the next year. Among other things, Putin spoke about introducing a number of changes to the constitution, some of which modify the role of the prime minister. Immediately thereafter, Putin and Medvedev had a meeting, the details of which were not disclosed to the press by the Kremlin. That evening, Medvedev announced the resignation of the government. Mikhail Mishustin, the former head of the Federal Tax Service, has been appointed prime minister in his stead.