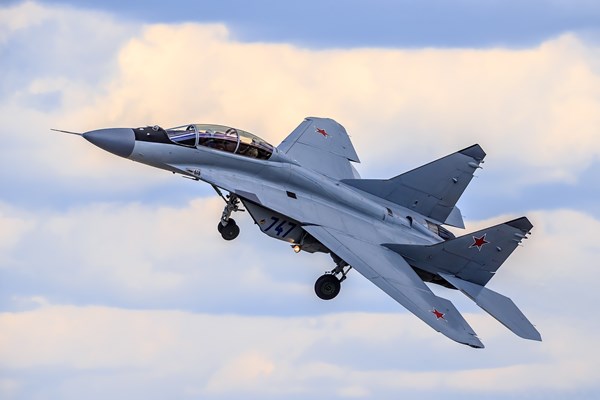 The Russian Defense Ministry noted that radars were detected three air targets approaching Crimea from Ukraine over the Black Sea.

After the American aircraft left the area, Russian fighter jets returned to the airfields.

On 14 September, the Ukrainian Air Force Command announced that such U.S. Air Force patrols would be routine as the flights of B-52 bombers in Ukrainian airspace is part of a long-planned deployment of six B-52s at Royal Air Force Fairford Base in the UK.