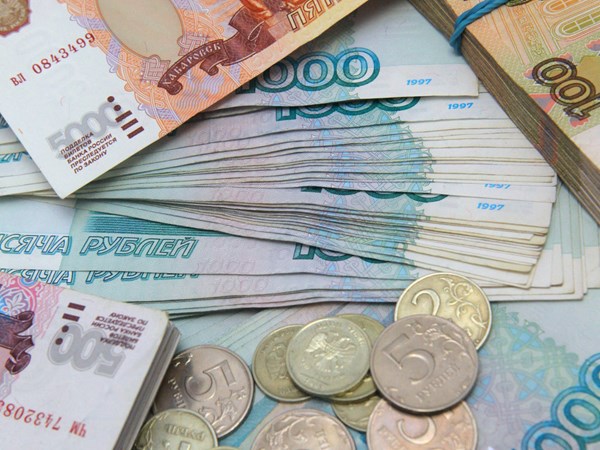 Russian civilian and military administrator Kirill Stremousov said the Russian ruble will be introduced in regions of Ukraine that are under Russian military control, specifically in the Kherson region.

“Beginning May 1, we will move to the ruble zone,” Stremousov said, as cited by Russia’s state-run RIA Novosti news agency.

He noted there would be a four-month grace period during which both the ruble and Ukraine’s currency, the hryvnia, could be used. “Then we will completely switch to settlements in rubles,” he said.

Ukrainian officials have condemned the plan, saying such a move is tantamount to annexation. The Kremlin recently stated it was not planning to occupy territory controlled by its forces.

Ukraine’s human rights ombudswoman, Lyudmyla Denisova, exclaimed “The introduction of the Russian ruble in the region of Kherson is an act of annexation and another gross violation by Russia” of international law.

Kherson was the first major Ukrainian city to be occupied by Russian forces.