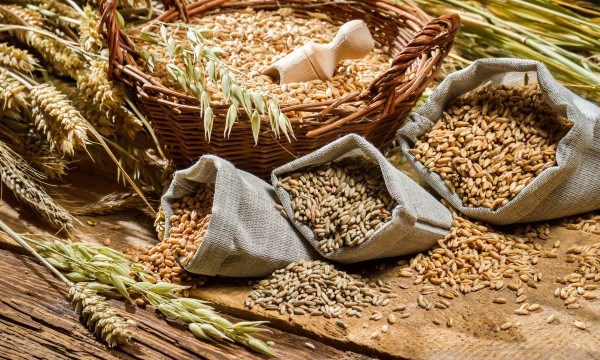 The Russian authorities decided to sell  the remaining grain reserves in order to bring down the flour prices and prevent the rise in price of bread ahead of September elections to the State Duma.

The United Grain Company announced the that it is resuming trading in grain from the “intervention fund”, which the government has been accumulating since 2001, periodically opening it up to avoid a shortage in the market.

As a rule, grain is purchased for the fund in the fall, and sold in winter and spring. But this time the Russian government decided to start using the reserves in July, a month after Russia’s southern regions began to harvest a new crop.

Barley from 2013-2016 harvest, soft wheat of 3 and 4 classes of the 2014-2016 harvest will be put up for auction, the United Grain Company reported. Moreover, the grain can be sold at prices below the purchase prices, according to the corresponding order signed by Russian Prime Minister Mikhail Mishustin.

The Russian authorities began to sell grain from the fund in April, and since then the reserves have been almost exhausted. Out of 1.74 million tons as of June 2, only 400 thousand remained. At the same time, only about 134 thousand can be sold, since the sales limit was set by the government at the level of 1.5 million.

Although there is almost no grain left in reserves, the Russian government is in a hurry to fill the market with supply to cool food inflation, which is breaking 6-year records.

According to the Russian Ministry of Economic Development, since the beginning of the year, flour prices have increased by 3.47%, and in annual terms, by 8.7%, which is even higher than the average increase in the food basket of the Russian Federal State Statistics Service (7.7%).

In early July, the Ministry of Agriculture proposed to increase the state grain fund to 3 million tons, as well as to purchase 250 thousand tons of sugar for state reserves. The Ministry proposed to start selling the grain and sugar if the prices increase by 10% compared to the average price for the previous three years.