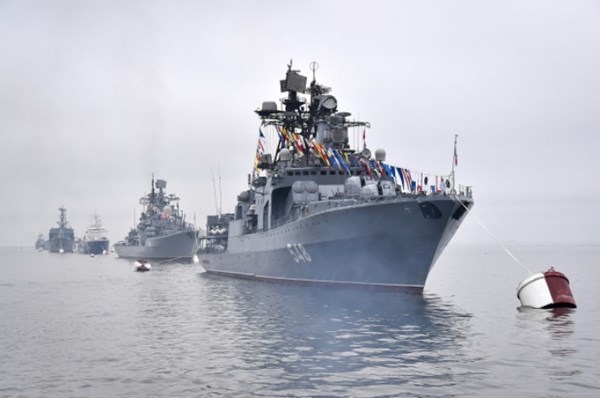 By the end of August, Russia’s Black Sea Fleet will have an operational shipyard at the Russian naval logistics point in Tartus, Syria,  TASS reports citing a source in the ship repair industry.

“In Syrian Tartus at the end of August, the Black Sea Fleet’s ship repair complex will start operating to provide minor repairs to the ships and submarines of the Russian Navy’s permanent operational units in the Mediterranean Sea,” the source said, noting that modern machinery has been purchased for the new shipyard.

Until now, such repairs have been performed by floating workshops on a six-month rotation basis in Tartus.

TASS did not obtain any official confirmation of the report.

In 2017, Russia and Syria signed an agreement allowing Russia to maintain the logistics point in Tartus for 49 years. According to the agreement, Russia may station up to 11 ships in Tartus, including nuclear-powered vessels. An expansion of the base’s repair facilities was also envisaged in the agreement.