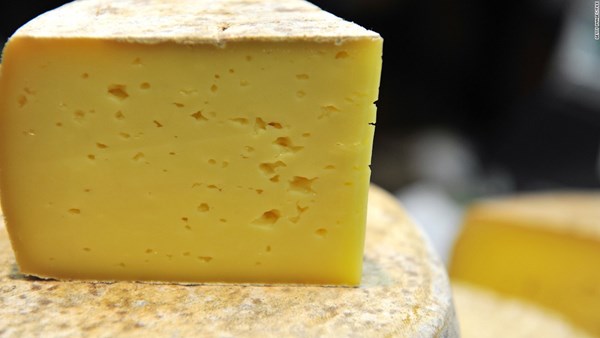 According to her, cheese-like products produced mostly from vegetable fat, but presented as milk cheese, are repacked in Belarus and imported into Russia as products from Iran, Macedonia, and other countries.

About 150,000 – 300,000 tons of products manufactured and repacked through such process are supplied to Russia each year, Melano added, and a large part is produced in Ukraine.

In October 2017, during inspections at the border with Belarus, Rosselkhoznadzor identified 75 batches of "protein-fat product" produced in Macedonia, China, Iran, and San-Marino.  In response to the request of the Russian Agency, the veterinary services of these countries stated that they did not supply those products to Belarus or Russia.

According to the Head of Rosselkhoznadzor, Sergey Dankvert, this may include "legalizing Ukrainian cheese and protein-fat products through Belarus (in particular, through Beltamozhservice, the customs representative in Belarus)."

In the letter sent to the Deputy Minister of Economic development of Russia, Savva Shipov, in December 2017, Dankvert suggested that "unsafe and low-quality products" are supplied to Russia.

According to the Russian Federal Customs service, Belarus is the largest supplier of cheese and cheese products to Russia with 84% of all products imported from there in the last 11 months.

Russia banned the import of Ukrainian cheese in autumn 2014.