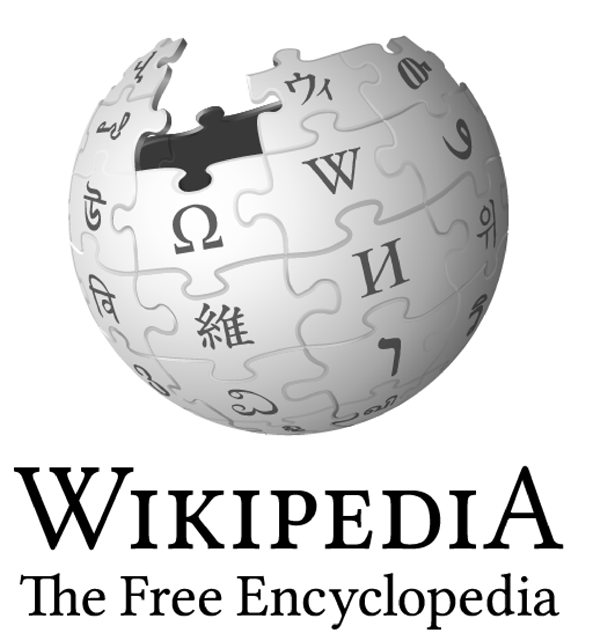 In a Telegram post, Roskomnadzor wrote, “In accordance with the requirement of the General Prosecutor's Office of Russia, Roskomnadzor sent a notification to the administration of the Internet resource to immediately remove inaccurate information on the subject of a special military operation of the RF Armed Forces in Ukraine, aimed at misinforming Russian users.”

Earlier this month, Russia threatened to block Wikipedia over an article that mentions civilian deaths in Ukraine as well casualty figures for Russian servicemen. The article was titled “Russian invasion of Ukraine (2022)”. Moscow has made it illegal to refer to Russia’s invasion of Ukraine as an invasion or a war. Instead, Moscow calls it a “special military operation”.

Virtually all independent media in Russia has been shut down as a result of Russia’s invasion of Ukraine. A recent draconian censorship law punishes individuals for deviating from the official Kremlin narrative about the invasion of Ukraine. The law stipulates that offenders could serve prison terms as long as 15 years if found guilty.