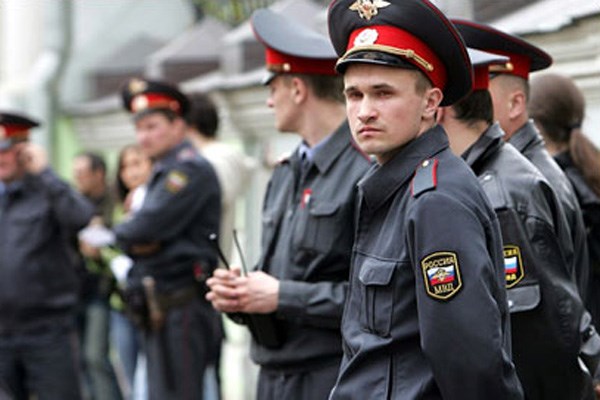 Russian President Vladimir Putin said Russia has formed a reserve of law enforcement officers for deployment to Belarus. Russian security forces are in full readiness and will be transferred to Belarus in case the situation there gets out of the control of the local authorities, said Putin during an interview with Rossiya-1 TV channel.

According to him, the reserve of Russian security forces was created after a request from Lukashenko. At the same time, Putin promised that he would not be transferred to a neighboring country as long as the situation there is under the control of local authorities.

Putin cited "illegal border crossing and robbery" by "extremist elements" as a condition for the transfer of Russian security forces to a neighboring country.

"Alexander Grigoryevich [Lukashenko] asked me to form a certain reserve of law enforcement officers, and I did it. But we agreed that it will not be used until the situation starts to get out of control," Putin said.

Alexander Lukashenko repeatedly said that the protests, which are held in Belarus from the main day of voting on August 9, are financed from abroad. According to Lukashenko, the situation in the country is developing according to the scenario of "color revolutions." On August 16, speaking at a rally in his support, he said that Western countries are increasing their military power on the borders of Belarus, and NATO troops are "rattling sabers at the gates." In response, the head of the Lithuanian Foreign Ministry called Lukashenko's words a lie, and he himself called the former president of Belarus. NATO assured that the alliance does not pose a threat to Belarus.

Nevertheless, on August 22, Lukashenko reiterated the "serious movement of NATO troops" near the borders of Belarus, Poland and Lithuania. In this regard, he decided to put the armed forces on full alert and ordered to respond without warning to the actions of those who violate the country’s borders.

On August 23, when another mass rally of the opposition was held in Minsk (independent Belarusian media estimated the number of its participants at more than 100 thousand people, and the state channel "Belarus 1" - 20 thousand), Lithuanians lined up in a "chain of solidarity" with the citizens of Belarus. It stretched from Vilnius to the village of Medininkai, located near the border with Belarus, 50,000 people took part in the action.