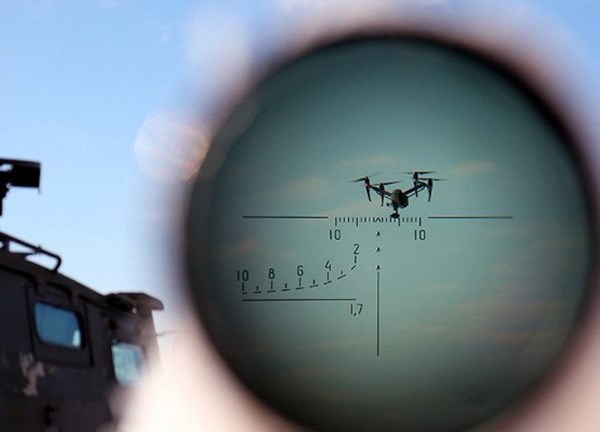 The Russian Silok-01 and Zhitel anti-drone systems which were used in soccer stadiums during the FIFA World Cup 2018 have been put to use in Syria, press service of Russia’s Central Military District reported.

According to Central Military District Commander Lieutenant-General Alexander Lapin, the anti-drone systems “have successfully proved themselves during the operation in the Syrian Arab Republic”.

The systems were presented to the chiefs of general staff of the Shanghai Cooperation Organization countries at an exhibition being held as part of the Peaceful Mission – 2018 exercise in the Russia’s Chelyabinsk province. The exhibition was attended by representatives of India, Kazakhstan, China, Kyrgyzstan, Pakistan, Tajikistan and Uzbekistan. Belarus also had a delegation present as an observer country.

The Silok system is designed to automatically detect drones, independently calculate their coordinates, and jam their guidance, telemetry and communication channels. The Zhitel system can detect and jam drone reconnaissance systems at any altitude.

In May, RBC sources said that maneuverable electronic warfare groups would protect the Russian stadiums during the World Cup. A representative from the Defense Ministry said that Silok, Svet-KU, R-330R Zhitel and R-934BMV systems had been distributed in 11 Russian cities.