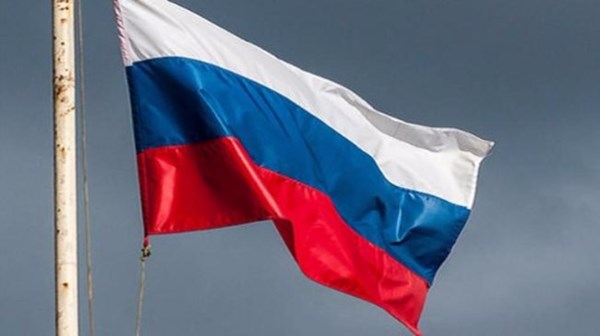 On Wednesday, July 3, Russia officially withdrew from the Intermediate-range Nuclear Forces (INF) Treaty. Russian President Vladimir Putin signed a decree that makes it the president’s prerogative to decide whether to resume participation in the agreement. The law was passed by Russia’s State Duma on 18 June and ratified by the Federation Council on 26 June.

The INF treaty was signed by the US and USSR in 1987, and sought to eliminate an entire class of missiles. The document prohibits the parties from producing, testing and deploying ground-based ballistic and cruise missiles with intermediate range (1,000-5,500 km) or short range (500-1,000km), as well as launchers for such missiles.

In February 2019, US President Donald Trump accused Russia of violating the agreement and announced the US’s withdrawal from it. Russia denied the accusations, and made similar accusations against Washington.

The future of the New START nuclear arms reduction treaty, which was signed in 2010 and expires in 2021, remains uncertain. According to this agreement, the US and Russia must reduce their number of nuclear warheads to 1,550, and the number of intercontinental ballistic missiles, submarine-launched ballistic missiles and heavy bombers to 700.

On 29 June, Putin announced the start of new talks between Russia and the US on the extension of the New START treaty.