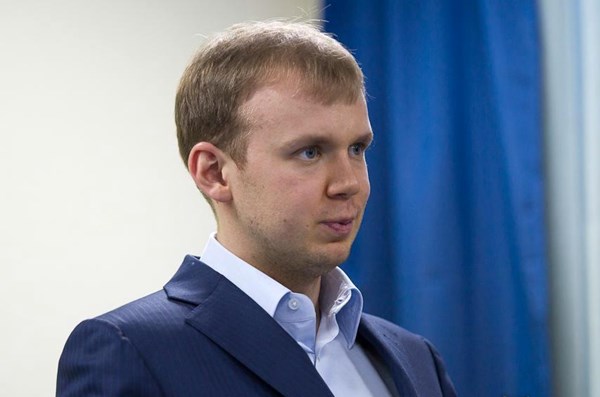 Russia has named Gaz-Alyans, a company controlled by Sergei Kurchenko, its sole supplier of coal from the Donetsk and Luhansk People’s Republics (DPR and LPR), RBC news agency writes.

RBC cites “DPR people’s council deputy” Vladislav Brig, a source in the management of the coal company Rovenkianthracite, and the appeals of Russian coal traders who previously traded coal from the DPR and LPR.

The document states that on March 14, 2018, the Russian Ministry of Economic Development sent a message to RZhD Logistics informing it that all companies except Gaz-Alyans are prohibited from exporting coal from the DPR and LPR.

Gaz-Alyans is responsible for the (metal and coal) product sales of Vneshtorgservis, which was given control of the metallurgical plants and coal mines that were “nationalized” by the DPR and the LPR one year ago.

Vneshtorgservis is registered in South Ossetia, and its CEO is Vladimir Pashkov, who was previously Vice-Governor of the Irkutsk province. However, this organization is controlled by Kurchenko.

Ukraine has declared that any exportation of coal mined in DPR and LPR territory is illegal. Until recently, however, the Russian traders who have their offices primarily in the Rostov province have been selling this coal abroad in coal mixtures.

A year ago, the Security Service of Ukraine released an audio recording of a phone call between DPR leader Alexander Zakharchenko and a Russian citizen, in which they discussed the future of the “nationalized” Ukrainian companies. Based on what Zakharchenko said, the DPR’s Russian curators intended to give the most attractive assets to the organizations belonging to Sergei Kurchenko, who fled to Russia.

Vneshtorgservis and Gaz-Alyans were placed under US sanctions in January 2018, and sanctions against Kurchenko himself were introduced as early as 2015. According to US Treasury Department, in the spring of 2017, Vneshtorgservis began to operate Ukrainian companies, including the coal mines in the DPR and LPR. Its partner is Gaz-Alyans, which helps to export the coal to Europe, the US Treasury claims.