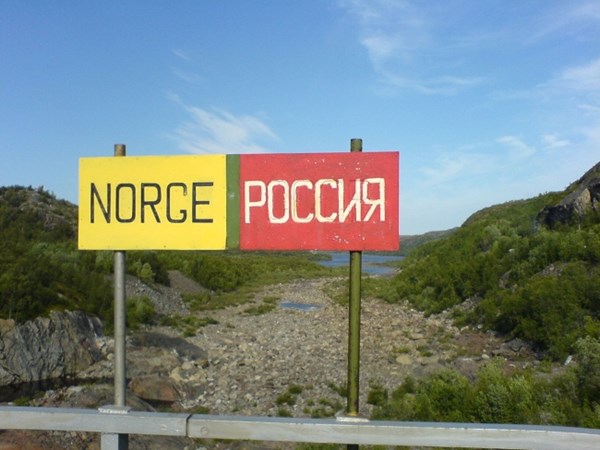 The Speaker of the Russian State Duma, Vyacheslav Volodin, instructed the Duma Committee on International Affairs to consider the possibility of denouncing the agreement between the Russian Federation and Norway on Maritime Delimitation and Cooperation in the Barents Sea and the Arctic Ocean. Earlier, this idea was voiced by the deputy of the Russian Communist Party Mikhail Matveev, after Norway refused to allow transit of goods going to Russian villages located on the Spitsbergen archipelago. The archipelago is under Norwegian sovereignty. However, in 1920, the Treaty of Spitsbergen was signed. It grants citizens of all signatory countries equal rights to the economic use of the islands' natural resources.

The Norwegian authorities explained the restrictions on the goods transit by sanctions prohibiting the entry of Russian transportation companies into the territory of Norway. According to the Norwegian Minister of Foreign Affairs Anniken Huitfeldt, Norway does not violate the Svalbard Treaty of 1920 by its actions.

The response of the Norwegian side to Volodin's statements was not long in coming. Norwegian Foreign Ministry spokeswoman Ane Havardsdatter said on the NRK TV channel: "The treaty on the Maritime Delimitation and Cooperation does not contain a provision on the possibility of denunciation."

Under the treaty, Russia ceded 175,000 square kilometers of the Barents Sea to Norway. It was ratified by the State Duma in 2010.