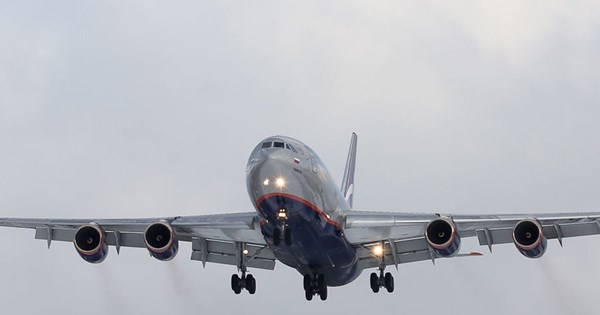 Russia began building a new "Doomsday Aircraft", which will  be used to evacuate the country's leadership and manage the army in the event of a nuclear war.

RIA Novosti reports, citing a source in the Russian defense industry, that the Russian Aerospace Forces will receive two such planes built on the basis of the Il-96-400M. One of these planes is already in production in Voronezh.

New Doomsday aircraft will replace the existing IL-80, built on the basis of passenger IL-86, which have been in operation since 1992.

The aircraft will have no windows. It will be equipped with means of protection against weapons of mass destruction. These aircraft will be able to stay in the air for about three days. There will be all the necessary equipment to command the Russian Armed Forces.

The new aircraft will have an increased flight range and will be able to refuel in the air. The Russian top leadership will be able to give commands for the launch of strategic aviation, land and sea-based missiles from a distance of 6 thousand kilometers.

According to the source of RIA Novosti, the project is called Zveno-3S (Link-3S). In the future, a third aircraft might be ordered.