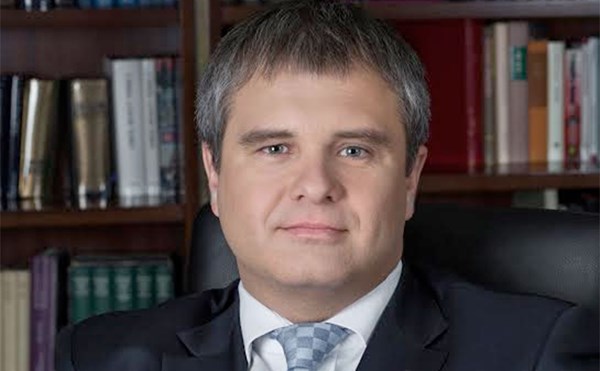 Vladimir Putin's nephew, businessman and former FSB employee Roman Putin plans to create his own party to participate in the elections to the Russian Peraliement, the State Duma, reports the Russian newspaper Kommersant, citing its sources.

It is expected that the party will be founded on the basis of the "People of action" movement, which is headed by Roman Putin.

According to Putin, the movement was founded in February and has already gathered 16,000 supporters in 45 regions. The movement's board includes the rector of the Moscow Institute of Modern Academic Education, Larissa Astana, the president of the Russian Taekwondo Federation, Lazos Tsilfidis, as well as entrepreneurs and lawyers.

The constituent congress of the new party is expected to take place before the end of spring in order to have time to nominate its candidates for the regional elections scheduled for September this year.

Earlier, Roman Putin said that members of the movement support the president's policy and "would like to promote the government in its positive initiatives." According to him, the main goal of the party will be to help individual entrepreneurs and the self-employed. "We want to make concrete, rational proposals to make life easier for business," Putin said.

Roman Putin is the son of President’s cousin, Igor Putin. Until 2012, he was an employee of the Russian Federal Security Service (FSB), then worked as an advisor to the governor of Novosibirsk region. In 2014, he founded Putin Consulting Ltd in London, which later moved to Russia.