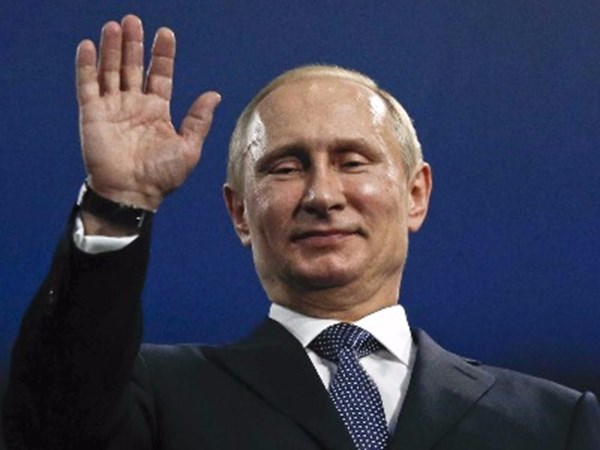 The level of Russians’ trust in President Vladimir Putin fell to 25%, in early April it was 28%, according to results of the survey conducted by Levada Center, a Russian independent, non-governmental polling and sociological research organization. In November 2017, the rating of confidence in the Russian president was at 59%.

The survey participants were asked to "name 5-6 politicians" whom they "trust the most." A quarter of respondents mentioned Putin, 14% of respondents said that they trust Defense Minister Sergey Shoygu, 11% - Prime Minister Mikhail Mishustin, 10% - the leader of the Chairman of the Liberal Democratic Party of Russia, Vladimir Zhirinovsky, 4% - Alexei Navalny, Moscow Mayor Sergei Sobyanin and the leader of the Communist Party of Russia Gennady Zyuganov.

16% of respondents said that they do not trust anyone at all (in April there were 12%), 33% found it difficult to answer.