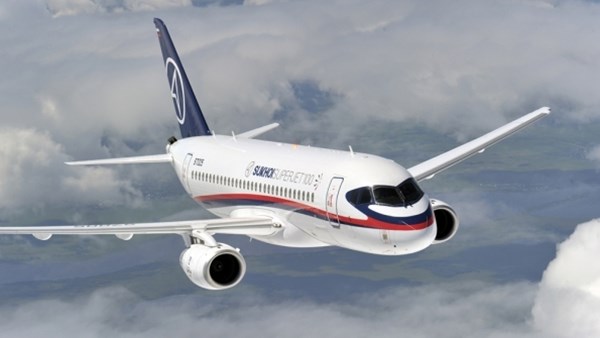 President Vladimir Putin approved a proposal to allocate 85 billion rubles ($1.50 billion USD) to create a new version of the Sukhoi Superjet (SSJ100), reports Kommersant, referring to sources in both the aviation industry and the government and presidential administration.

According to sources, Putin approved letter MD-12748/18, sent on March 1 by the head of the Ministry of Industry and Industry and Chairman of the Board of Directors of the United Aircraft Corporation Denis Manturov.

The new version will be shorter than the aircraft currently in use. In addition, it will have a minimum number of imported components, including replacement engines.

The publication noted that the special flight detachment “Rossiya” and the Ministry of Defense, which need to update their outdated fleets, did not purchase the SSJ100 as their standard aircraft because of the large number of imported components and the complexity in servicing the plane.

“Therefore, the aircraft manufacturers proposed another option: to reduce number of seats in the SSJ100 to 75, to replace the foreign products as much as possible (Sukhoi Civil Aircraft, which produces the aircraft, says that the number of Russian components “will increase significantly”), and also make changes to the wings, fuselage, and the airborne avionics system,” reports the newspaper.