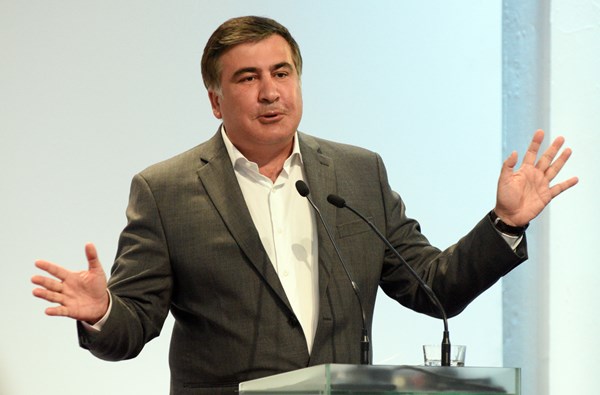 President of Ukraine Volodymyr Zelensky reissued a Ukrainian citizenship to ex-President of Georgia Mikheil Saakashvili, who in 2015-16 served as governor of the Odessa region.

The decree, signed by Zelensky and published on the president’s website, partially repeals the July 2017 decree of his predecessor Petro Poroshenko which revoked Saakashvili’s citizenship.

Zelensky signed the decree eight days after his inauguration and six days after Saakashvili’s lawyer Ruslan Chernolutsky filed an appeal to have his client’s citizenship restored.

Poroshenko, who Saakashvili has known since he was a student, issued an order in 2015 granting Saakashvili a Ukrainian citizenship and appointing him governor.

Georgia revoked Saakashvili’s Georgian citizenship in December 2015 because it does not recognize dual citizenship.

Then, when relations between Poroshenko and Saakashvili deteriorated due to allegations of corruption and disagreements over the implementation of reforms, the Ukrainian leader dismissed Saakashvili from his position as governor in 2016.

In February of last year, Saakashvili was detained in Kyiv, taken to the airport and put on a plane to Poland.

Saakashvili came to power after the peaceful 2003 “Rose Revolution” in Georgia. He was one of its leaders. During that time, he was serving as the mayor of Tbilisi. His party was displaced by the opposition following the 2012 parliamentary elections and in 2013 his presidential term ended.

Saakashvili currently lives in the Netherlands, in his wife’s country of birth.