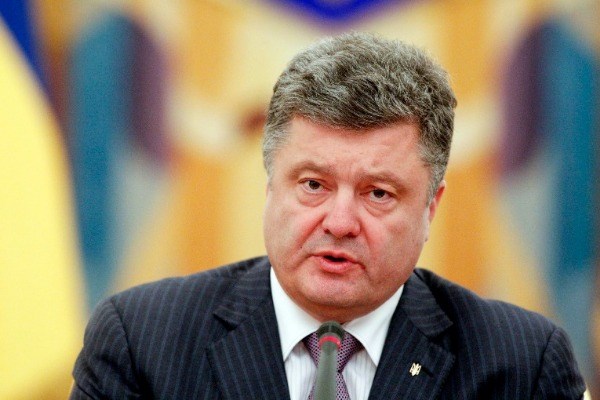 Former Ukrainian president Petro Poroshenko said that lifting the economic blockade on the Donetsk and Luhansk people’s republics (DPR and LPR) as suggested by former president Leonid Kuchma and current President Volodymyr Zelensky would be a betrayal of Ukraine’s interests.

“I am concerned by the unexpected news on the outcome of the Trilateral Contact Group session in Minsk, that Ukraine is supposedly willing to unilaterally lift the economic restrictions on the LPR and DPR… I demand that President Zelensky give a public response, on what grounds did he give such directives to Ukraine’s delegation? What then? Reparation from Ukraine’s budget to the aggressor? Autonomy with the right to veto sovereign government decisions on the course toward the EU and NATO?” Poroshenko wrote on Facebook.

The former president noted that on 15 March 2017, the National Security and Defense Council (NSDC) of Ukraine ordered the severing of economic ties with the occupied territories as a response to the arbitrary capture of Ukrainian government and private enterprises, the introduction of a ruble zone and the Russian tax system.

“What has changed since then? On the occupier’s side, nothing. So, is Ukraine on its knees, as Zelensky said earlier?” Poroshenko asked.

He added that the Ukrainian government has never been opposed to the restoration of economic ties, provided it is done “in strict accordance with the national interests of Ukraine, subject to the implementation of the said NSDC decision, and most importantly, the establishment of a stable and long-lasting ceasefire, and the return of the captured government and private enterprises to their Ukrainian owners”.

Poroshenko remarked that implementing the “Russian script” in the Donbas is tantamount to a betrayal of Ukraine’s national interests and the memories of the thousands of Ukrainian patriots who died for their country’s freedom, sovereignty and territorial integrity.

The NSDC made the decision to impose a blockade on the occupied Donbas regions in autumn 2014, after Ukraine was invaded by the Russian army. The relevant decree halted the activity of all Ukraine’s government institutions and banks in the LPR and DPR territories and ordered the evacuation of their staff. In 2017, President Petro Poroshenko decided to cease all economic, trade and transport ties with the occupied territories.