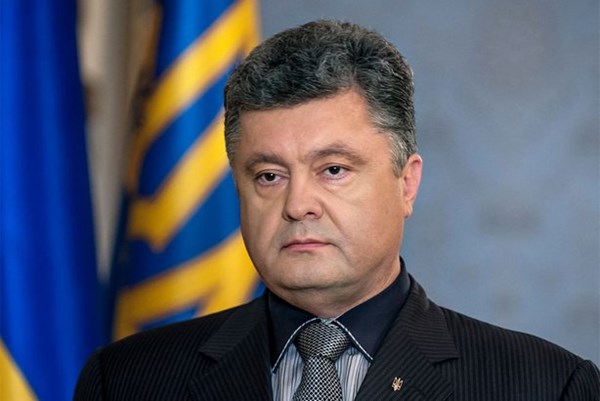 Ukrainian President Petro Poroshenko conducted a telephone conversation with US Secretary of State Mike Pompeo, reported the Ukrainian President’s press service. The President informed the USA of Russia’s act of armed aggression against Ukraine in the waters of the Kerch Strait and Ukraine’s response steps, especially the introduction of martial law.

Poroshenko noted that Russia’s unlawful acts are absolutely unacceptable and require a strong response from the international community, including strengthening sanctions against Russia. "Interlocutors coordinated steps to further counter Russia’s aggression against Ukraine in the Kerch Strait,” the statement read.

On the night of November 25, Russia seized three Ukrainian military boatst: the Berdyansk, the Nikopol and the tugboat Yany Kapu with 23 sailors on board. They were accused of violating the Russian State border.

The US Congress condemned Russia’s unlawful actions in the Sea of Azov and called on US President Donald Trump to hold Russian President Vladimir Putin responsible. Trump vaguely implied that there was a joint effort between the USA and Europe in solving the conflict between Russia and Ukraine due to the events in the Kerch Strait.

Earlier, the Verkhovna Rada of Ukraine approved the decree of the Ukrainian President Petro Poroshenko to impose martial law for 30 days in 10 border areas and in Azov-Kerch waters. The Ukrainian Parliament also appealed to the international community to strengthen sanctions against Russia.