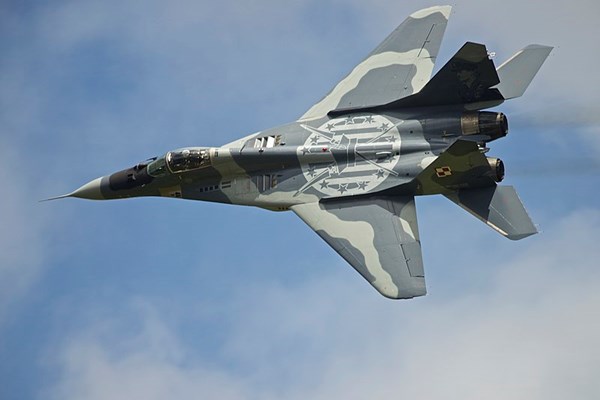 The Chief of the Chancellery of Poland, Michał Dworczyk, said he believes that the topic of transferring MiG-29 aircraft to Ukraine has not yet been closed.

According to Dworczyk, the Polish government did not change its position on the transfer of these fighter jets.

"We are ready to transfer all our MiG-29 aircraft, but, firstly, together with our NATO allies, primarily the Americans, as part of a joint allied decision, plus with a guarantee that we will be able to fill this gap with other aircraft of this class, so that Poland does not lose its defense potential," Dworczyk said on the air of RMF FM.

At the same time, he added that the United States has not yet taken any steps in this direction.

"I would like us to support Ukraine in its struggle for independence. But I understand that certain processes take time, and decisions require certain discussions, so I believe that this topic is not yet closed, "said Dworczyk.

The Secretary of Ukrainian National Security and Defense Council, Oleksiy Danilov, said that if NATO does not want to close the sky over Ukraine, then it could provide combat aircraft so that Ukraine does it on its own.

Pentagon spokesman John Kirby said that the United States does not support the transfer of combat aircraft to Ukraine, in particular Polish MiG-29 fighters.